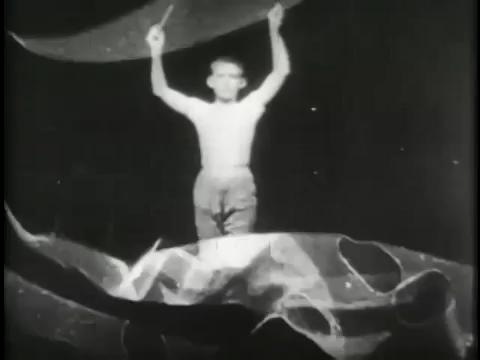 This is the original write-up I did for “Newark Athlete”, but please read this revised, expanded version instead. Please, I am begging you.

The Plot: A young man swings two Indian clubs in unison. That’s the entire film. In fact, it’ll take you longer to read this description than it will to just watch the film.

But Does It Really?: For the above, absolutely. Beyond that, I got nothing.

Everybody Gets One: Whoever that kid is.

Wow, That’s Dated: Indian clubs (which, it turns out, are actually from Persia).

Further Viewing: Here’s 10 easy exercises that you can do with your own Indian Clubs! (Goofy looking goatee not included)