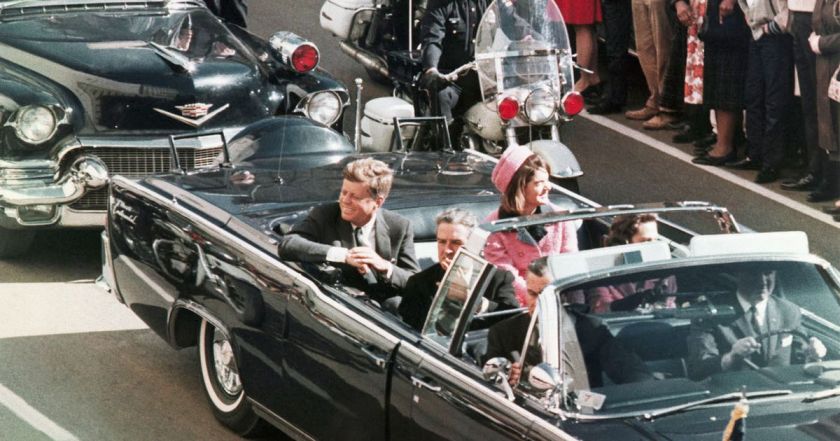 NOTE: In light of this film’s subject matter, I’ll be skipping the usual format. In addition, comments have been disabled. No one cares that you think this is a hoax.

What can I say? A lot has been written about what did or did not happen on November 22nd, 1963 in Dallas, Texas. All we know for sure is the 26 seconds captured by a local dress manufacturer with his 8mm camera; the President of the United States was gunned down in his prime. This is the second time I’ve watched this film (the first on a big screen for a college documentary class) and with any luck, I can avoid witnessing this unfortunate piece of American history again. This film’s preservation is a sad but important necessity in our film heritage.

Listen to This: While the NFR has chosen to preserve John Kennedy’s last day in office, the National Recording Registry has preserved his first. The Inauguration Ceremony of John F. Kennedy is the dawn of a new era in America, when we were told to “ask not what your country can do for you – ask what you can do for your country.” The inspiring beginning before the tragic end.