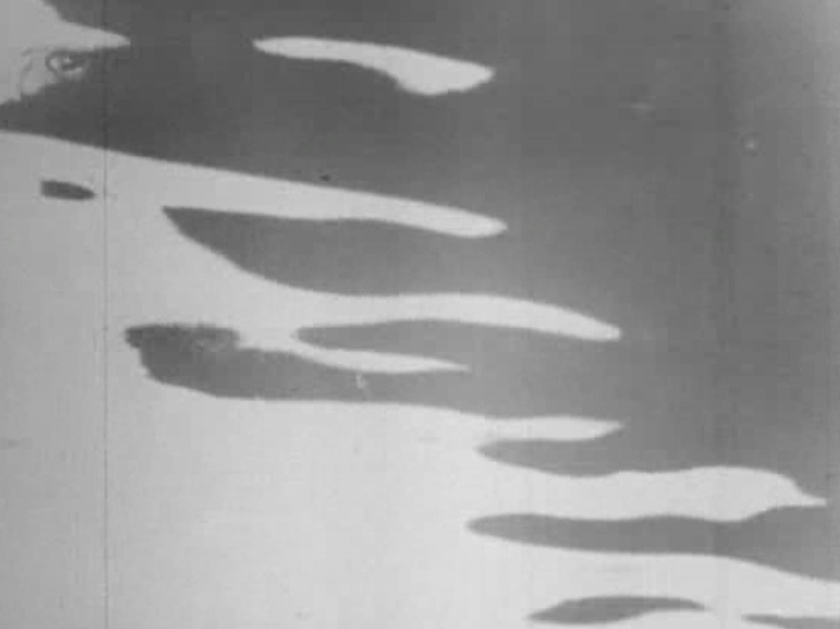 The Plot: Water. It’s 12 minutes of water in various forms (though mostly up-close and abstract). No music, no commentary, just water.

Why It Matters: The NFR calls the film a “cinematic tone poem” with “striking visual effects”.

But Does It Really?: I dunno. We got plenty of Ralph Steiner on this list, and I can’t find any direct influence that this film has had, but it’s nice to know that avant-garde filmmaking was happening as early as the late ‘20s. If nothing else, this film must be fun to watch while high.