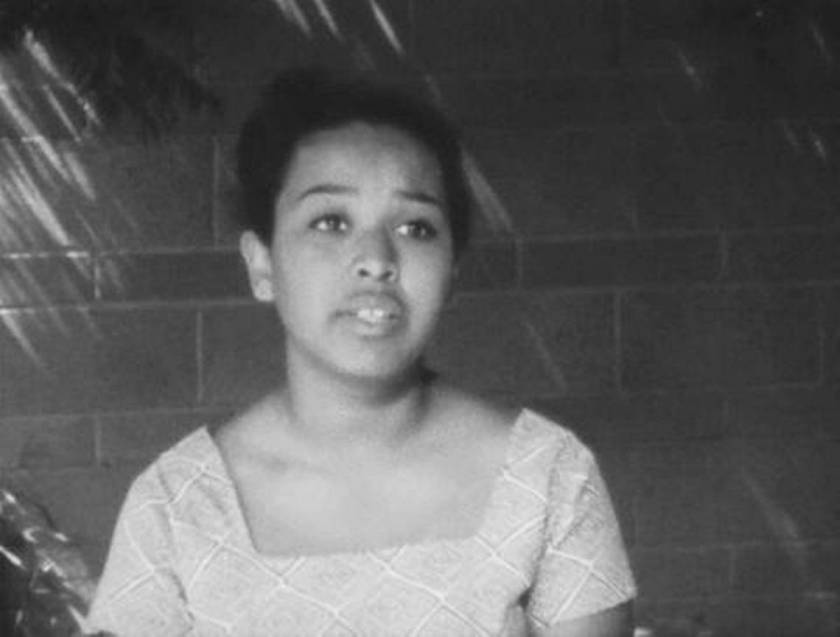 In 1965, UCLA students Bob Dickson, Alan Gorg, and Trevor Greenwood were all active in the civil rights movements of the time; Gorg in particular was a member of the Congress of Racial Equality (CORE). It was through CORE that he met a teacher at Jordan High School who introduced him to Felicia Bragg, a 15-year-old student living with her mother and her siblings in Los Angeles’ Watts neighborhood. In an attempt to show white audiences that African-Americans were not the stereotypes they had been portrayed as in film and TV, the three filmmakers chose Felicia as their subject for a documentary.

“Felicia” is a short chronicling an average day in Felicia’s life. She talks candidly about her family’s daily struggles, her experience at the predominantly African-American Jordan High, and her belief that Watts can only improve if people stay and “build it up”. Felicia herself is remarkably mature and composed for a teenager, with an optimistic outlook on her future that makes her wise beyond her years. This look at 1965 Watts had an unexpected layer added when the Watts riots occurred shortly after filming. It was the largest civil unrest in L.A. until the Rodney King verdict 25 years later, and “Felicia” is a reflective counterpoint to those events.

Over the last 50 years, “Felicia” has been shown in schools across the country not only as a time capsule of 1965 L.A., but also as a demonstration of effective documentary film making. For these reasons, “Felicia” is a welcome addition to the National Film Registry.

The NFR write-up for “Felicia” includes two essays: one by film professors Marsha Gordon and Allyson Nadia Field, and a recollection of the production by co-director Alan Gorg.

P.S.: To the best of my knowledge Felicia Bragg is still alive and living in Los Angeles. Does anyone know anything else about her? There’s very little information out there, though I suspect that if Ms. Bragg wanted to publicly talk about the film, she would have by now.