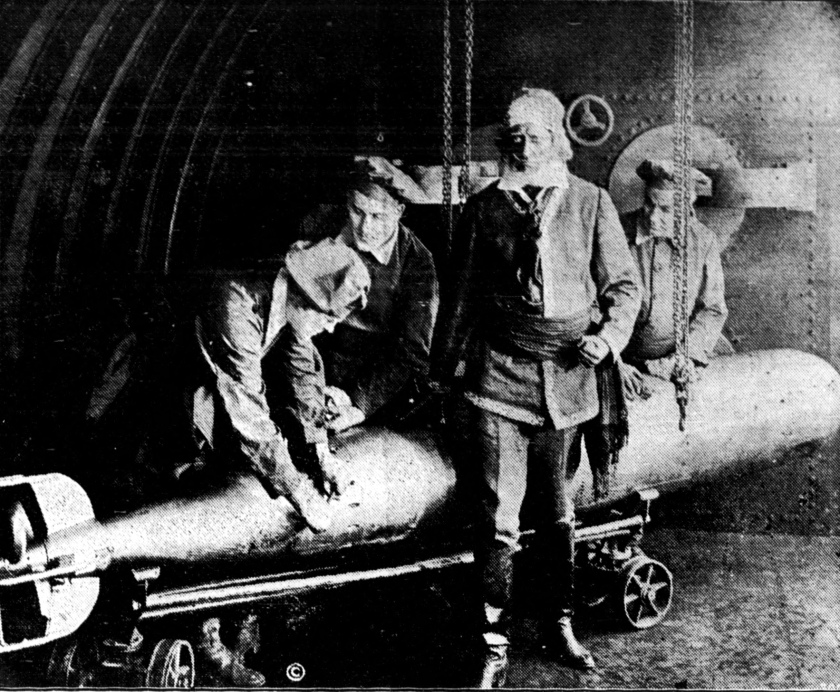 OR “Out of Their Depth”

Directed & Written by Stuart Paton. Based on the novel by Jules Verne (with Verne’s “The Mysterious Island” thrown in for fun).

The Plot: A group of scientists, including Professor Aronnax (Dan Hanlon) and harpoonist Ned Land (Curtis Benton), are recruited by the U.S. Government to investigate a mysterious sea creature that has been attacking ships. While on board the “Abraham Lincoln”, the team witnesses one of these attacks, only to discover that the “creature” is the submarine Nautilus, helmed by the mysterious Captain Nemo (Allen Holubar). Nemo holds the team prisoner, but treats them as his guests, offering awe-inspiring views of the ocean floor. The movie then jettisons most of the original novel’s plot in favor of characters and situations from “The Mysterious Island”…for some reason.

Why It Matters: The NFR references the film’s production, popularity, and that “[t]he real star of the film is its special effects.”

But Does It Really?: This is another one of those movies that should be partially preserved. The underwater sequences are a technological breakthrough, but everything before and after just kind of sits there. It doesn’t help that this adaptation feels the need to borrow from another Jules Verne novel: other adaptations have proven the original novel provides more than enough material for a full-length movie. “Twenty Thousand Leagues” is on the NFR for 10 minutes in the middle that revolutionized film, and that’s about it.

Everybody Gets One: Shoutout to George and Ernest Williamson, the innovators behind the film’s underwater footage. The two invented the “photosphere”, a dome that could sit on the ocean floor, connected to its ship by an accordion-like tube (see image below). This production used a regular film camera and a mirror to film the reverse image of the underwater scenes. 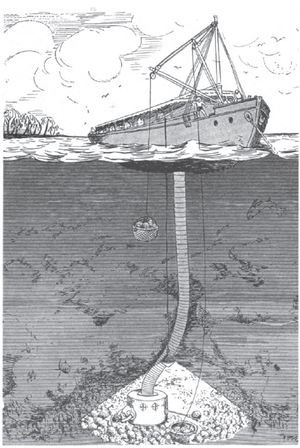