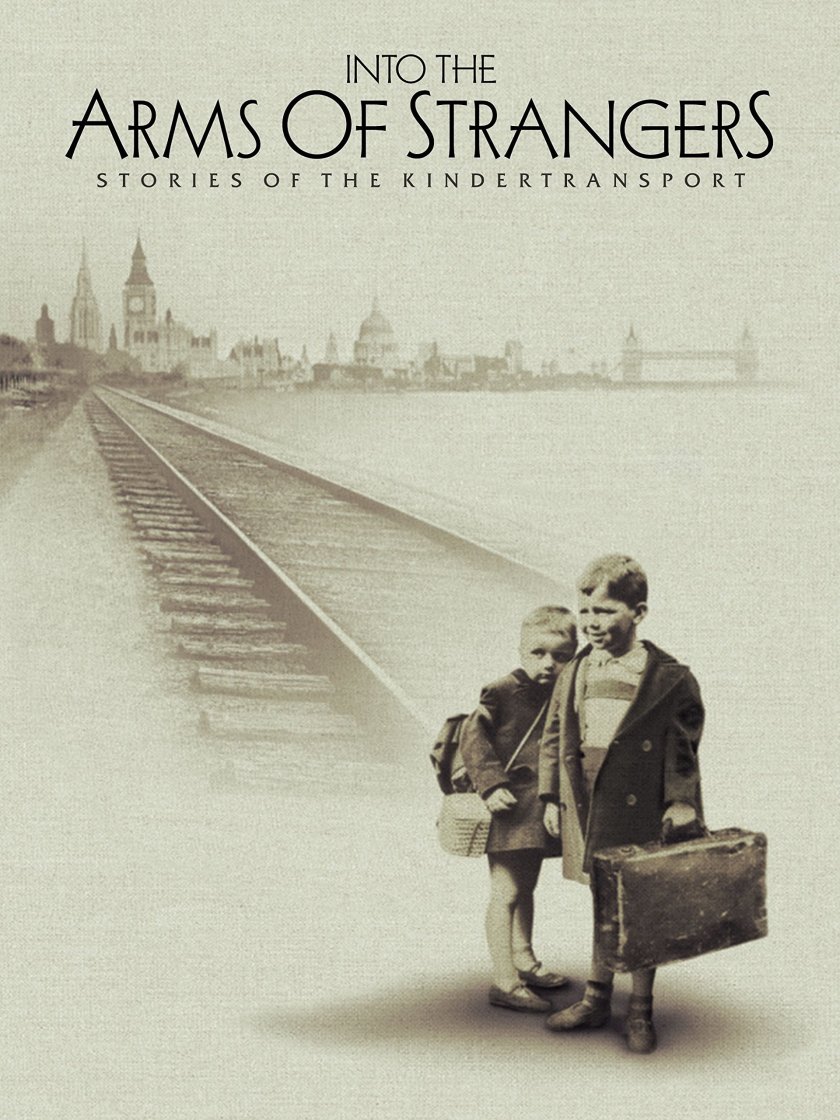 As always with my posts about WWII – especially the holocaust – I am in no way an expert on any of these topics, and this post should be the beginning of your quest for knowledge, not the end.

The Plot: “Into the Arms of Strangers” tells the underappreciated history of the Kindertransport; the organized transportation of 10,000 Jewish children out of Nazi Germany and other Nazi occupied countries to England. Through interviews with surviving children, as well as organizer Nicholas Winton and one surviving foster parent, we learn about life under Nazi rule and Kristallnacht, the beginnings of the Kindertransport’s brief operation, the effect living in England with foster parents had on the children (aka “kinder”), and the struggles faced by returning home to a changed family or no family at all. Narrated by Dame Judi Dench, and made in cooperation with the United States Holocaust Memorial Museum.

Why It Matters: The NFR gives an overview and calls the film “a tribute not only to the children who survived, but to the people of England who agreed to rescue the refugees when U.S. leadership would not.” That’s right, a write up on a U.S. government website quietly criticized the U.S. government. Bravo.

But Does It Really?: When chronicling WWII, it’s easy to focus on the major figures like Hitler or the major events like D-Day, but programs like the Kindertransport rarely get the attention they deserve. “Into the Arms of Strangers” was an eye opening experience to how these children survived the war, from the perspective of the children themselves. “Strangers” earns its NFR standing thanks to its chronicling of this moment in history, as well as representation of filmmaker Mark Jonathan Harris.

Everybody Gets One: After brief stints as a crime reporter and investigative journalist, Mark Jonathan Harris pivoted to documentary filmmaking upon recognizing that filming recurring events looked like cinema verite on film. Deborah Oppenheimer was primarily a television producer (most notably for “The Drew Carey Show”), but was inspired to produce this documentary following the death of her mother, a former kinder who never spoke of her experience. Oppenheimer used her sitcom work as a chance to laugh while immersing herself in her wartime research. Actor Judi Dench was fresh off her Oscar winning cameo in “Shakespeare in Love” when she narrated “Into the Arms of Strangers”.

Seriously, Oscars?: “Arms of Strangers” won the 2000 Oscar for Best Documentary. Unlike most documentarians on this list, Mark Jonathan Harris was no stranger to the Oscars. He had previously won for his 1967 short “The Redwoods”, and his 1997 pro-Israel film “The Long Way Home” also won Best Documentary (though only the producers of that film received the award).